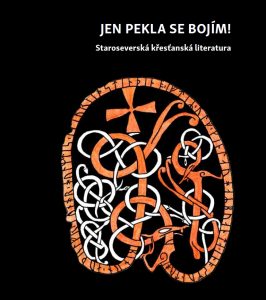 Old-Norse literature is known to the Czech reader mainly because of texts with pagan themes: the mythological and heroic songs of the Elder Edda, the pagan Skaland poems and sagas of antiquity. Less well known is that after their Christianization in the 10th to 12th centuries, the ancient Northmen produced a whole range of literary works with Christian themes. From a literary point of view, these are often marvelous works in which Christian and traditionally Norse materials and motifs collide and intermingle. But their fragmented form is only an image of a time in which the human mind fluctuated hopelessly between the old and the new, and in which the Christian message of love collided with a world in which the harsh warrior ideals of glory and revenge survived. The book is a selection that demonstrates, by way of examples, the richness of four centuries of Old-Norse Christian literature.