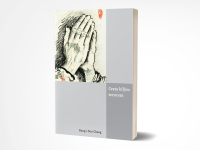 The Czech translation of the autobiography Cesta bílým terorem (Journey Through the White Terror) by Kang-i Sun Chang, a world-renown sinologist, has been published. The book recalls the period of persecutions in post-war Taiwan by giving the account of stormy family history. The preface was prepared by Prof Olga Lomová from the Department of Sinology at the Faculty […] 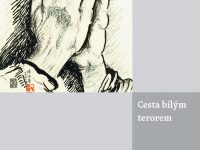 Journey Through the White Terror is an autobiography of Kang‑i Sun Chang, Professor at Yale University and an internationally renowned Sinologist. The book describes the childhood and youth years of the author during the so‑called White Terror period in Taiwan (1947–1987), as well as her emigration to the United States of America, where she was […] 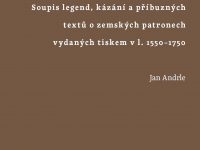 The Czech Patron Saints in Early Modern Bohemian Hagiography: a Bibliography of Legends, Sermons, and Related Texts on the Patron Saints of Kingdom of Bohemia and Margraviate of Moravia printed in ca. 1550–1750. This publication deals with the issue of state or national patron saints (in Czech zemští patroni, in German Landespatronen), specifically the Czech […] 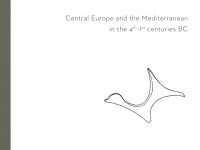 A new book by Jan Kysela (Institute of Classical Archaeology) investigates the contacts between Central Europe and the Mediterranean in the 4th–1st centuries BC Since the beginnings of research into the Central European Iron Age, interactions of the region with the Mediterranean played an important role in the interpretation of various archaeological phenomena but also […] 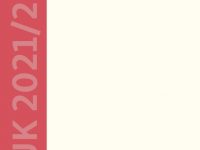 Faculty of Arts Press, a publisher of 16 academic journals in the field of humanities, joined the Open Access programme in 2015. Readers can peruse the collection of journals which are now available online in the catalogue Journals 2021/20202. The catalogue provides brief descriptions of the thematic focus of the periodicals, useful contacts that include […] 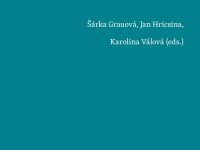 Faculty of Arts Press, a publisher of 15 academic journals in the field of humanities, joined the Open Access program in 2015. Readers can peruse the collection of journals which are now available online in the catalogue Journals 2020. The catalogue provides brief descriptions of the thematic focus of the periodicals, useful contacts, including links to […] 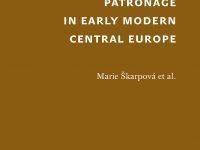